I know a lot of you make movies, and a lot of you are into CS1.6 and/or CS:GO recently. So, i am wondering how many of you have been experimenting or practicing making CS movies instead of dod movies.

I took some stuff off an old hard drive and found a folder with a LOT of my cal-p and cal-i CS1.6 demos that are all timed for a movie. I just wanted to know if any of you are interested in taking my demos and putting together a CS movie. The footage is excellent and against invite teams from the 2006-2008 era.

When i started playing dod, i became known as a guy who came over from CS. These days, it's been so long that i don't think anyone really thinks of me that way anymore. Before DoD, I played in cal-p and cal-i matches and almost always scrimmed against invite teams. The footage i have is pretty damn good and i have some small clips to show anyone who is interested in seeing the footage they would be working with.

PM me on 1911 or steam for more info if anyone is interested.
Top

Ill make it for ya!


I Was Trolling, Just came back from taking a poop. I saw your face sliding on the bath so I would say go fuck yourself SquareHead you looks like a fucking shitcake
Top

believe wrote:I Was Trolling, Just came back from taking a poop. I saw your face sliding on the bath so I would say go fuck yourself SquareHead you looks like a fucking shitcake

Here is a solid sample clip.

Hit me up bro.
Top

Theworst wrote:I'm down to do it.

Here is a solid sample clip.

Hit me up bro. 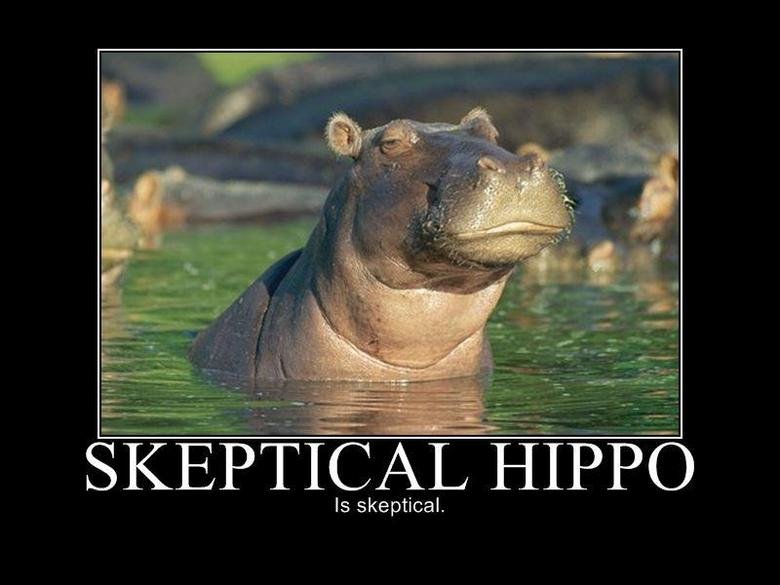 refresh the page then, sendspace is retarded and randomly doesn't load properly and downloads an exe instead of the proper filetype.

Also, if you can make a DoD 1.3 movie, you can make a CS 1.6 movie. it's the same shit, if not easier, since there's more movie commands supported by CS / HLAE
Top

I would do it.


Like k4b00m says, if you can make dod clip, why not do something same way in cs? Also for CS 1.6 you can use more commands for example to increase deatchmessages limit(great for aces). Clear, smooth campath with mixing HLAE tools with other programs like C4D or 3DS, always you can do a lots of other things.

"Fun is only limited by your imagination." ~ Oui

Btw. Since January support for movie making in CS:GO is becoming more real. Ripieces(hlae team) is making some commands tool from CS:GO game files. It's complicated but I hope he will create some kind of advancedfx for CS:GO. I hope so mate!

guys, i used to make both cs and dod movies, so i know it is the same exact process. But that doesn't mean i trust a dod movie maker who plays dod to be able to recognize and produce a good movie at a different game. if a dod movie maker who had never made a cs movie asked me to make it, i wouldn't do it.

looking for someone with experience and samples of CS1.6 movies. i just happen to be asking the dod community because i haven't been involved with anyone from CS besides a few old friends who are equally disconnected. i also know a lot of you are closet movie makers and also have been into CS/CS:GO since dod seems to be so inactive.

shiz, not bad. you have an avi you can upload so i can get a feel for the quality? Not going to judge quality off of youtube.

czu, anything i can see?
Top

also, kaboom, i re-loaded dustin's link and it is showing up as an avi file now. downloading.
Top

That clip was done in fraps and the quality is amazing haven't experimented with hl1 and fraps but I'm guessing it will be close to the same result. I have a strong hate for start movie which ultimately was the reason why I never finished shit because the recording process was so fucking boring.
Top

I'm sorry to ignore you all, but all I've gathered from this thread is that aimtek poops in the bathtub.
Top

It's all plumbing Scott.
Top

Until it's bath time.
Top

Until it's bath time.