Watch Avengers 2 if you can, you'll recognize something cool there.

i shall watch it in your honor! 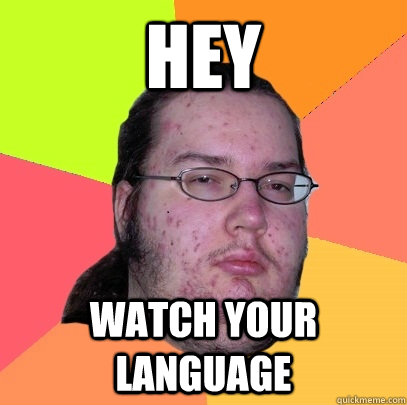 Thought about making this thread immediately after the film. Was too lazy.
Top
Post Reply
4 posts • Page 1 of 1

Users browsing this forum: No registered users and 11 guests